News
>
Marina Draghici - A Wizard Who Works with Color and Pattern

Marina Draghici - A Wizard Who Works with Color and Pattern 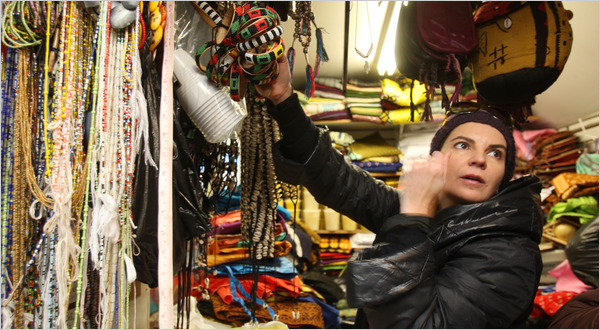 HOPPING FOR INSPIRATION An African market in Harlem provided fabric and ideas for Marina Draghici, a set and costume designer. Two of her recent projects include the Broadway play “Fela!” and the movie “Precious.” More Photos >

IF you plan on conjuring up a 1970s dance club in Lagos, Nigeria, on Broadway, a fine place to start is a patch of Africa tucked along a Harlem cross street. Through a cheap pastel archway on West 116th Street stands the Malcolm Shabazz Market, better known as the African market. Read the article New York Times Article, Wednesday, December 16, 2009 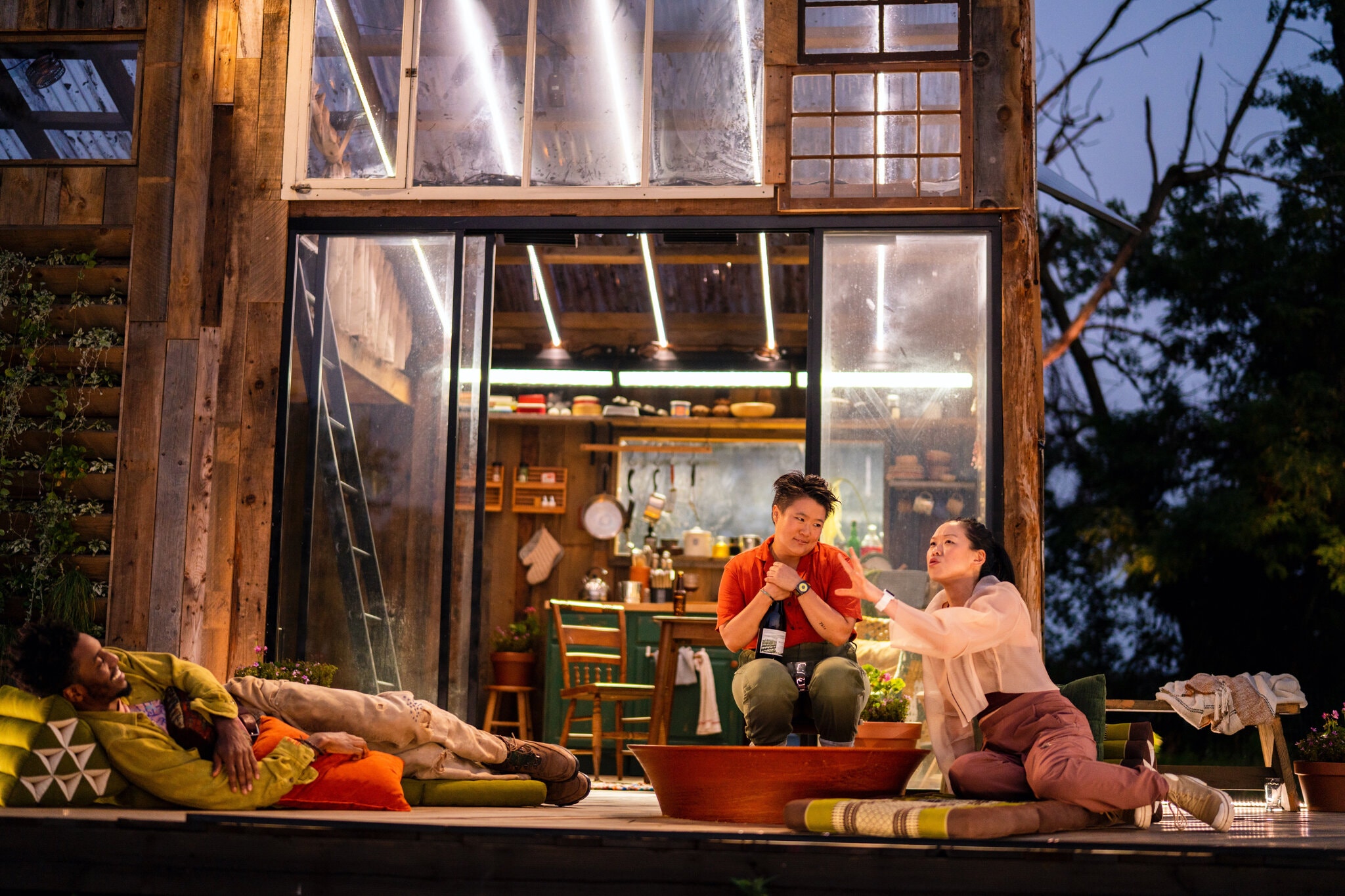 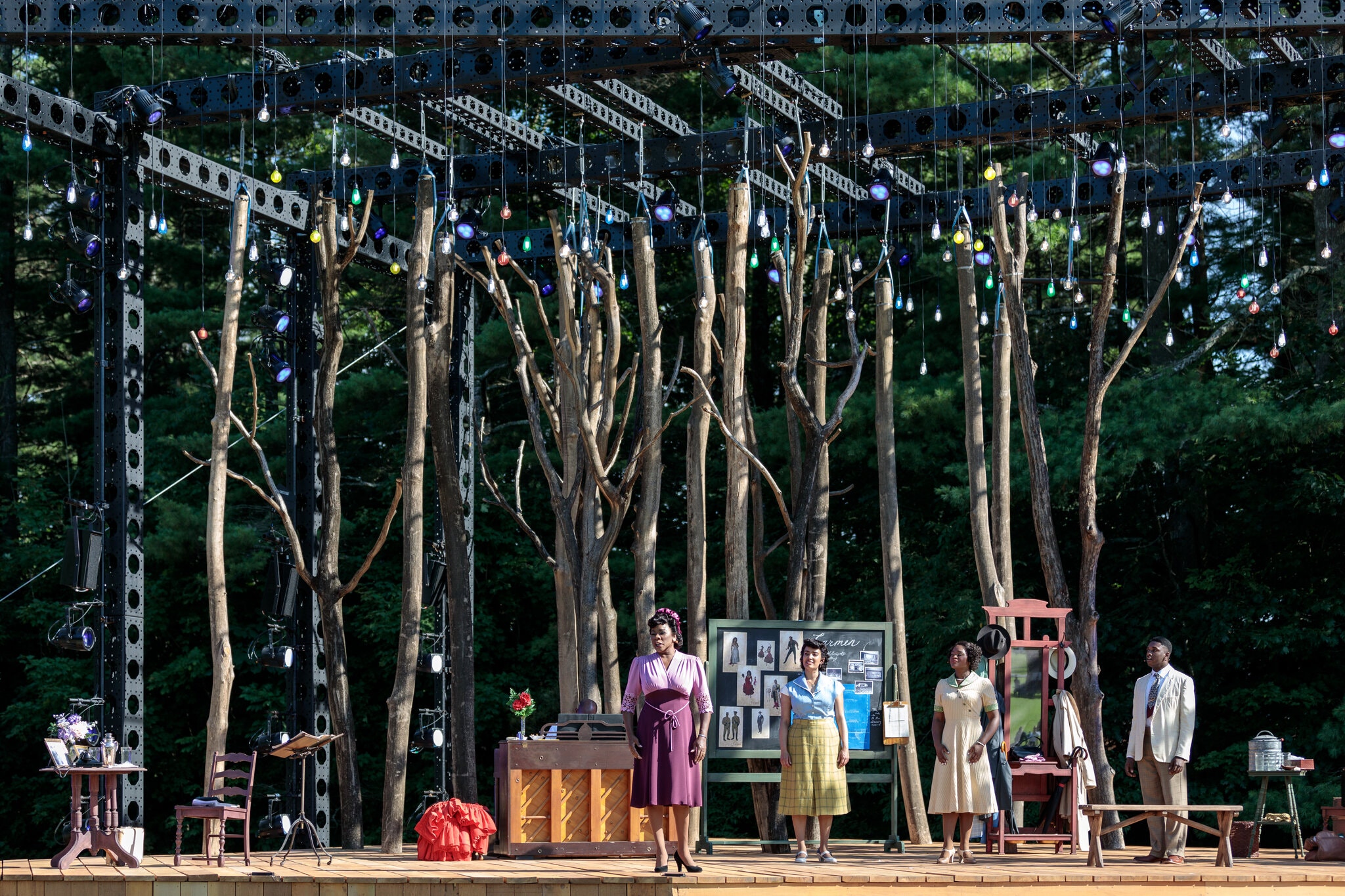 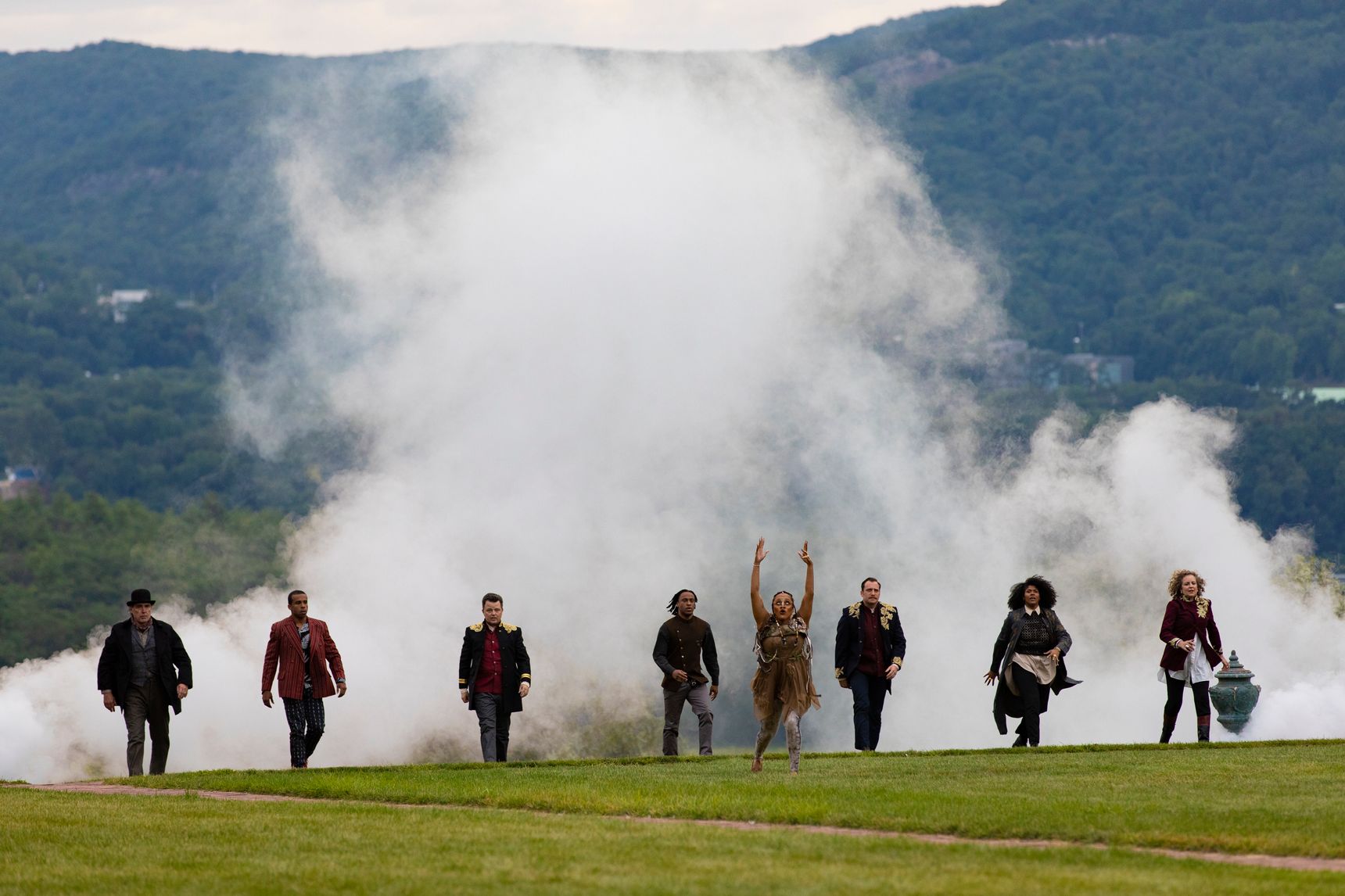