About Our Talent Agency

Providing the best in below-the-line talent representation since 1988. 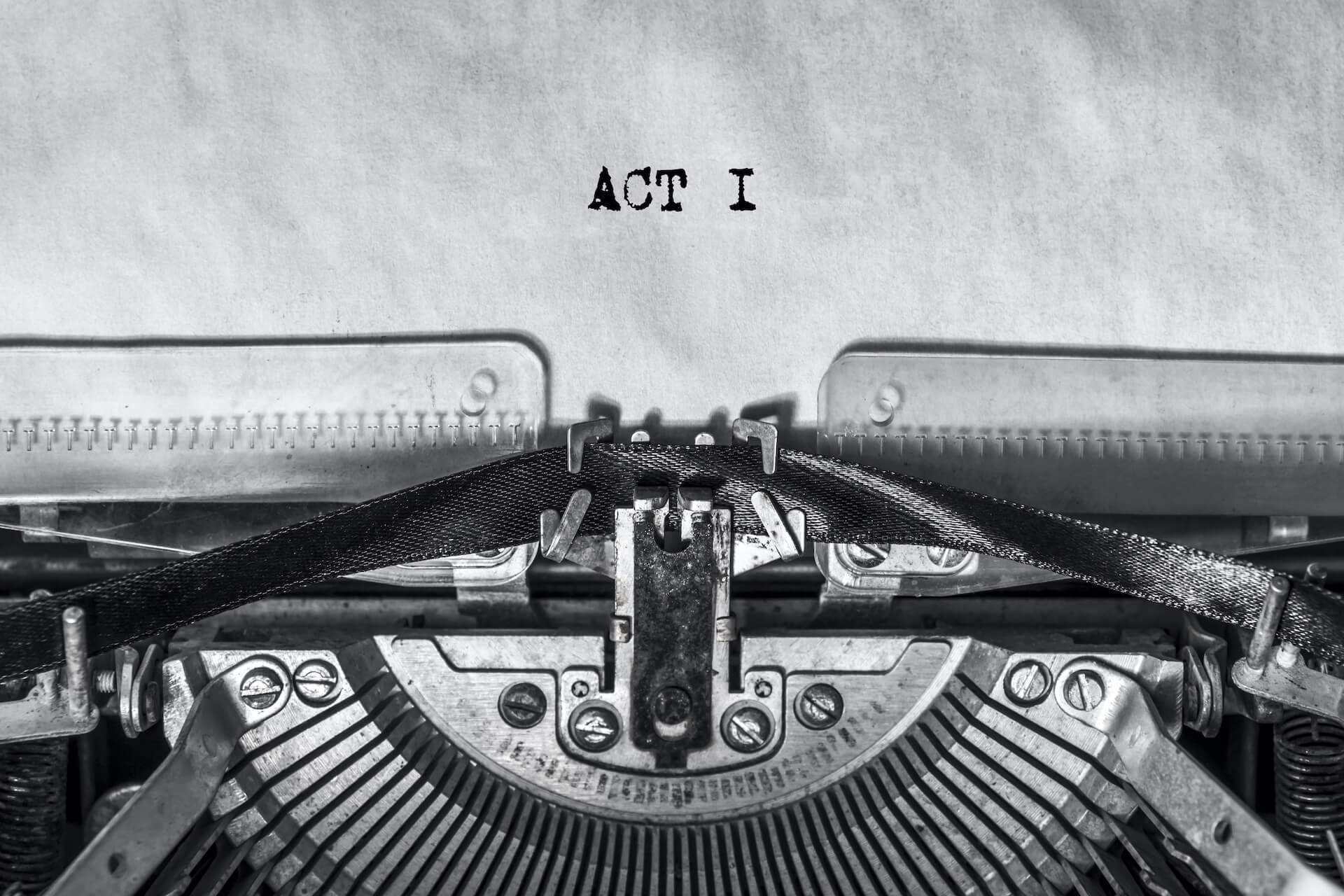 The groundwork was laid in the mid-eighties when Russ Rosensweig, then taking the General Management world by storm at noted Broadway general management firm Joseph Harris & Associates, negotiated a Broadway contract as a favor for a friend, executing the deal using a typewriter and whiteout. After a few one-offs, word of her prowess soon spread to friends, friends of friends, and former classmates from the Yale School of Drama, and within a few years, Summit Entertainment Group LLC had taken shape.

In 2008, Russ was joined by intrepid former SUNY Binghamton classmate Jeffrey Eisenberg, who brought with him a wealth of multi-media executive experience in development, production, and marketing in the entertainment industry and began shepherding new works by emerging artists at the helm of Summit’s Development and Emerging Works Division. The team grew again in 2013 when Nicole Zolad came on board as the office’s organizational/administrative “fairy godmother” and began her training in “the art of the deal” under Russ’ tutelage.

For over 30 years, Summit Entertainment Group has maintained its original commitment to providing highly personalized representation to below-the-line talent while establishing strong working relationships with producers and arts organizations. Today, Summit Entertainment Group is proud to represent a curated roster of over 90 set, costume, lighting, sound/composition, projection/video, hair/wig, and make-up designers on more than 500 productions a year on Broadway, Off-Broadway, in regional theatre, national and international opera and dance, corporate performance, and museum installations. 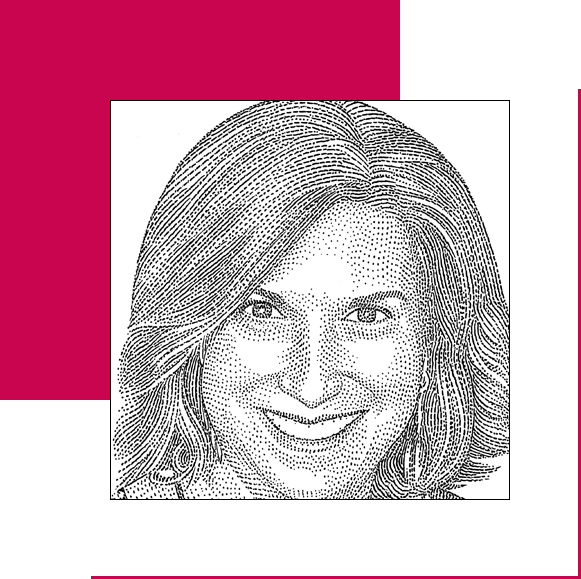 Russ Rosensweig is the founder and Managing Director of Summit Entertainment Group, a talent agency that has represented over 200 designers, directors and choreographers of theatre, opera, dance, museum installations, emerging new technologies, corporate and live performance for over 35 years. She has worked with artists and companies throughout the world;  the firm’s talent has been honored with numerous awards including Tony Awards; Obie; Drama Desk; Lucille Lortel; AUDELCO; Bessie and regional theatre awards.

After receiving her BA in Theatre from the State University of New York at Binghamton, Russ worked at the Cider Mill Playhouse in Endicott, NY as their Production Manager, waiting to start the MFA program at Yale University School of Drama. While studying at Yale she had the opportunity to work with Athol Fugard and continued that relationship after graduating, serving in several capacities including assistant director for the Broadway show “Master Harold…and the boys” and the world premiere of “The Road to Mecca”.

Prior to starting Summit Entertainment Group, LLC in 1988,  Russ joined the Broadway general management firm of Joseph Harris and Associates, where she was associated for six years on many Broadway productions including, “My One and Only”, “Noises Off”, “Sweet Charity” and “Glengarry Glen Ross”.
‍
A native New Yorker, she grew up in the Bronx and Westchester, and holds a Master of Fine Arts degree from the Yale School of Drama and a Bachelor of Arts degree in theatre from the State University of New York at Binghamton. During her undergraduate work, she also studied in London, England through Syracuse University, apprenticing with several theater companies including the Royal Shakespeare Company.
‍
Russ is often a guest lecturer on the Business of Theatre at many universities including The Yale School of Drama, NYU’S Tisch School of the Arts, The Juilliard School, Virginia Tech, The University of Massachusetts at Amherst, Mason Gross School of the Arts at Rutgers University, United Scenic Artists Local 829 and The League of Professional Theatre Women.
‍
When not enjoying theater, dance, opera, classical music (a violist and pianist) and tennis, she spends time with her gadget geek, cyclist husband, their two daughters and partners, and their many four-legged animal companions.

Jeffery Eisenberg, Partner, is a multi-media executive experienced in development, production and marketing for the entertainment industry. He has a proven track record creating programming and sponsorship opportunities for broadcast and cable initiatives and served on the production staff for numerous projects such as The Tony Awards, Daytime Emmys and The Drama Desk Awards. 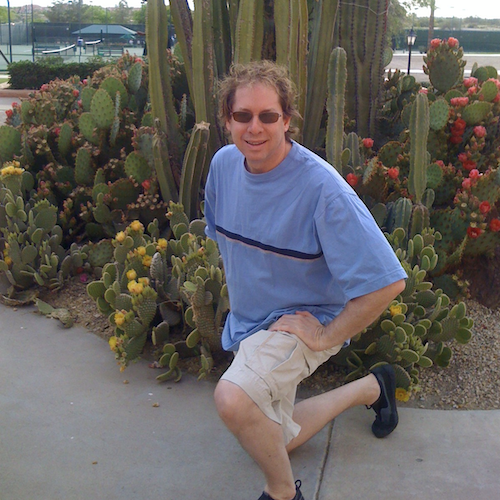 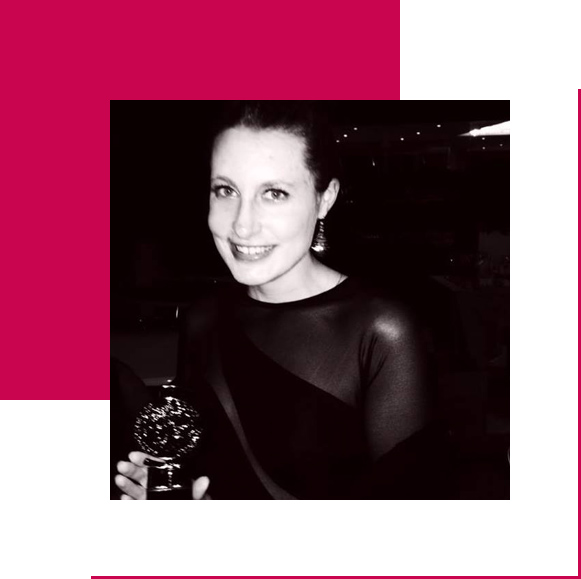 Nicole Zolad, Agent & Contracts Administrator, got her feet wet in the theatrical business as a Production Intern and later Administrative and Development Assistant for the NYC based Aquila Theatre Company, where she worked on Aquila’s national tours of The Taming of the Shrew, Cyrano de Bergerac, and their 2013 BAM production of Euripides’ Herakles.

Following the close of the 2012-2013 theatrical season, she joined Summit Entertainment Group as the company’s administrative and organizational wizard. She soon began a close study of the needs of theatrical designers, the ins and outs of Union contracts, and "The Business of Design” under Russ’ guidance and was granted the title of “Agent” in 2018.

When she isn’t in the Summit office, you can find Nicole onstage or backstage with many of Connecticut’s community theaters, honing her skills as an equestrian and pianist, and perusing the nearest library’s stacks for her next read.