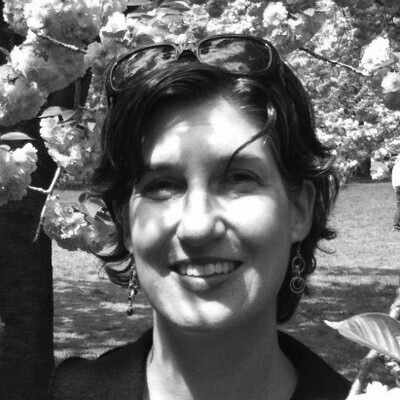 TRACY DORMAN (Costume Design) is originally from Nashville, Tennessee and earned her BFA from Washington University in St. Louis where she first became involved in theatre.  After attending NYU’s Tisch School of the Arts, where she was an Ettinger Award winner, she began freelancing and worked for several years as a design assistant on numerous Broadway shows, most notably as an assistant designer to Julie Taymor on The Lion King.

While working on her own designs for theatre and opera, she also began to design for independent films and to do freelance work for the television shows, All My Children and As the World Turns.  In 2005 she took a full time job as associate costume designer on As the World Turns, while continuing to design for regional theatre.  In 2007 she was awarded a Daytime Emmy for her work on the show.

She lives in Brooklyn with her husband James Yates, a television production designer, and her daughter, Phoebe.