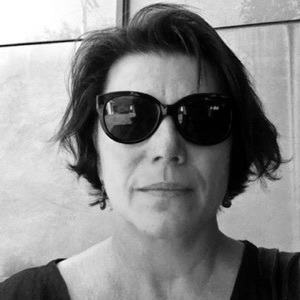 STEPHANIE KERLEY SCHWARTZ (Costume & Scenic Designer) is a Los Angeles based Set and Costume designer for live performance, installation artist and painter. Her work has been on stages all across Southern California as well as Portland Oregon, and Ford’s Theatre in Washington, DC. Recently she received the LADCC Kinetic Award for Distinguished Achievement in Design. She is also the recipient of many other multiple awards and nominations, including Ovation, LADCC, LA Weekly, NAACP, Stage Raw, Garland Awards among others. She has taught scene design at UC Irvine. As a writer she has published several short stories online and in print, and is at work on a linked story collection. She has read for Rant and Rave among other public readings, and attended Tin House and Squaw Valley writers’ conferences. She has the privilege of being a Huntington Library Scholar where she has handled the papers of Jack London as research for her play, Burning Daylight. Currently a board member, Resident Designer and a founding member of Rogue Machine Theatre. She has served as the Facilities Trustee on the Board of Kehillat Israel, overseeing major renovations of the synagogue building. She is a graduate of State University of New York College at Purchase, and a member of United Scenic Artists. Her artwork has been shown as part of the Culver City Artwalk, and in the Projecting Possibilities at the Helms Design Center.