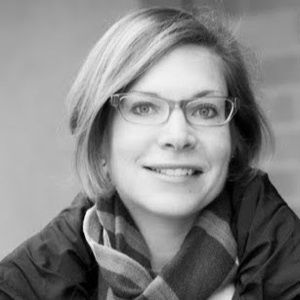 Outside of the traditional theatre space, Sibyl has created a modular stage for the large scale dinosaur puppet performances at the Natural History Museum of Los Angeles County, and designed Toy Story Musical for a Disney cruise ship, Industry LA’s Crescent City:a hyperopera, and the set for Diavolo Dance Company’s Transit Space.

Sibyl is an Assistant Professor in the USC School of Dramatic Arts. She studied theatre and art history for a B.A. at Washington University and received a M.F.A. at UCLA School of Theatre, Film, and Television in 1999.