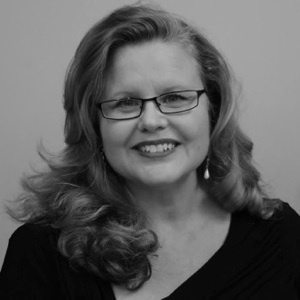 ROBIN L. McGEE (Costume Design) is originally from Highland, Illinois and earned her MFA from The University of Texas.

Along with her writing partner, Arnold S. Levine, Robin has written a book entitled “Patterns for Costume Accessories” a collection of over 80 patterns for period and contemporary accessories with complete instructions and illustrations of the finished pieces. The headwear chapter includes 12 patterns from baseball caps to mob caps. There are 22 variations of neckwear. Also included are patterns for various hand-held accessories such as reticules and gauntlets. www.quitespecificmedia.com

Robin is a member of United Scenic Artists.