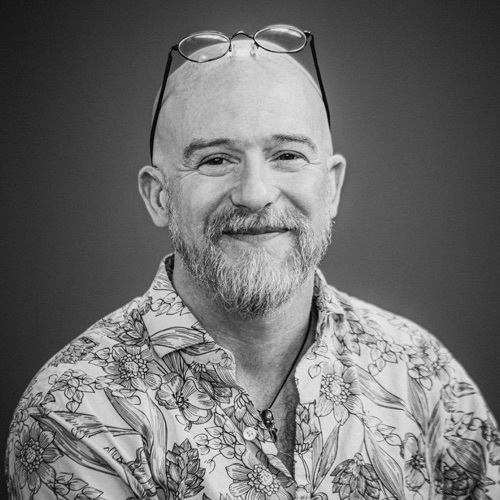 ROBERT KAPLOWITZ is most interested in the stories told by deliberately curated sound and music, and how those stories interact with society.  He has spent the last 27 years creating work as a sound designer and composer for theater, opera and art installations, and has been honored with a Tony Award for Fela! and an OBIE Award for Sustained Excellence in Sound Design, among other flattering celebrations of his work.  His approach to design was greatly influenced by the years he spent working with James Houghton, at both the O’Neill Playwrights Conference and the Signature Theater in NY, where he learned his role as an a writer’s ally, and to never say “no” but only ask “why” when he doesn’t understand a collaborator’s idea.

His work for the screen is more recent – since the Pandemic, he has undertaken various roles for theatrically centered movie work.  “Sound Design” in theater seems to translate to about 15 titles in film, including location recording, audio editing, audio repair, music supervision, mixing, mastering…  Film projects include After/Glow for Helios Films (Nominee,Best Sound Track On a Feature Film, Seattle Film Festival), Opera Philadelphia’s Digital Commissions series, and the full length concert film of Tyshawn Sorey and Terrance Hayes’ Cycles of My Being.

He is also on the Faculty at Princeton University’s Lewis Center for the Arts, the leader of an annual Masterclass in Sound Design at the Kennedy Center, a co-founder of We Embrace Fatherhood (a West Philadelphia organization dedicated to reduction of systems harms and violence in the Black community), co-creator of the app Stagecaller and proud spouse and parent in his delightful family.