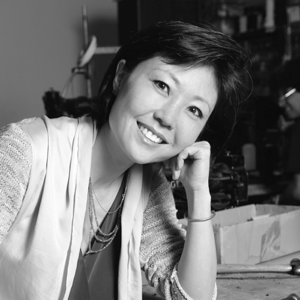 Linda received the Craig Noel Award (San Diego Critics Circle) for her outstanding costume design for The Old Globe’s production of Pericles as well as numerous other awards and nominations from organizations including the Drama Desk Awards; Lucille Lortel Awards; Henry Hews; Robby Awards; IRNE Awards and the Jeff Awards.

She has been a guest-teaching artist at the Yale School of Drama; New York University; The Broadway Theatre Institute and the Kennedy Center Summer Design Intensive with Ming Cho Lee as well as being honored as a guest panelist with numerous regional arts organizations.   Linda received her MFA from the Yale School of Drama; her undergraduate degree from McGill University, and a Certificate, Fine Arts and Fashion from the Paris American Academy.  She was thrilled to have been chosen as a Costume Curator for the Prague Quadrennial 2011 United States National Pavillion.