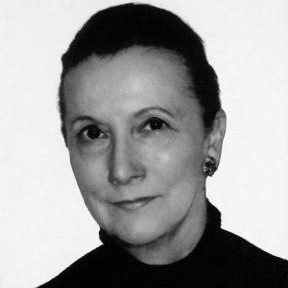 JUDANNA LYNN (Costume Design) has designed costumes for most of the major dance companies in the United States including New York City Ballet, Milwaukee Ballet, Pittsburgh Ballet Theatre and the Philadelphia Ballet.  Other credits include the costumes for Ballet de Santiago, Festival of the Lion King, for the opening of Disney’s Theme Park in Hong Kong; Houston Ballet’s highly acclaimed productions of Don Quixote, Dracula and Cleopatra; the musical Lyle for Charles Strouse; The Hartford Stage/Old Globe Theatre’s production of Tintypes; the musicals Once On This Island for the Children’s Theatre Company of Minneapolis, Hats! and Tin Pan Alley Rag for the Cleveland Playhouse.

Judanna formerly danced with San Francisco Opera Ballet and was a resident costume designer of The Juilliard School. She is also a painter whose work has been seen at the Rizzoli and Miniatura Galleries in New York City, the Philadelphia Museum of Fine Art and in private collections.