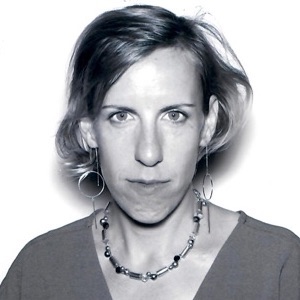 JESSICA FORD (Costume & Set Design) Jessica is a costume and set designer based in Brooklyn, NY.  Born and raised in Maryland, she studied sculpture as an undergraduate at Towson University.  While interning in the costume shop at Baltimore CenterStage, a deep love for the theatre was kindled and she went on to pursue an MFA in design from Yale School of Drama.   Jessica was a 2007-09 NEA/TCG Design Fellow and works both in NYC and in regional theatres nationally.