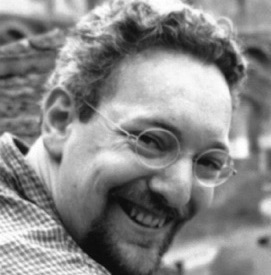 DAVID P. GORDON (Set Design)David P. Gordon has designed scenery for over 300 productions, having worked extensively on and Off-Broadway, and for opera companies and regional theatres in this country and abroad.

In 1991 he was invited to design Arthur Miller’s A View From the Bridge for the State New Experimental Theatre of Volgograd, Russia, which stayed in the company’s repertory for over two years.

Mr. Gordon has received five Barrymore Awards and fourteen nominations for Outstanding Scenic Design for his work in the Philadelphia area, and was the recipient of the 2003 Elliot Norton Award for Outstanding Scenic Design for his designs for The Blue Demon at the Huntington Theatre Co. in Boston. He has also been nominated for Carbonel, CT Critics Association and IRNE awards.