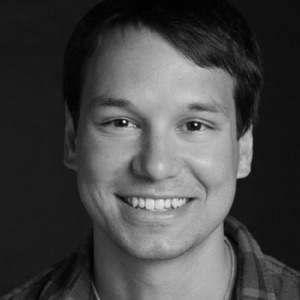 BRYCE CUTLER (Scenic & Media Designer) Previous designs include premieres by John Patrick Shanley, Dael Orlandersmith, Matt Aucoin, Grammy award winner Steve Mackey, Samsung’s new virtual reality television show Interpretation of Dreams and a virtual reality arcade for Muse’s 2019 Simulation Theory World Tour. Previous work has been seen at The Guthrie Theater, New York Stage and Film, The Folger Shakespeare Library, Abrons Arts Centre, HERE Arts and Arts@Renaissance.  He was selected as USITT’s 2017 Rising Star and his design for The Lady In Red… was selected for international exhibition at the 2015 Prague Quadrennial.  He served as the art director for Comedy Central’s @Midnight: NYC and his work has been published in the Contemporary Performance Almanac. He is the recipient of the Lloyd Weinger Award for Scenic Design and was selected as a finalist for the 2019 Robert L.B. Tobin Director-Designer Showcase. He is co-founder of Third Space, a political theater collective and is on the adjunct faculty at Fordham University.  Education: Carnegie Mellon University.