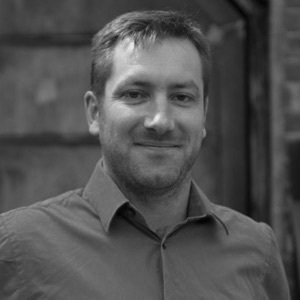 ANDREW F. GRIFFIN (Lighting Design) has been a lighting designer for over a decade, with a special interest in work that explores the intersectionality of light and music to create emotional and visceral experiences for a live audience. He started his career in Washington, DC, where he received two Helen Hayes Awards for Outstanding Lighting Design for his work on Henry V at Folger Theatre and King Lear at Synetic Theatre. Having graduated from Yale School of Drama in 2016, Andrew worked on five productions for the School and his design of the world premiere of The Moors at the Yale Repertory Theatre received a Connecticut Critics Circle Nomination for Outstanding Lighting Design. He also designed over 20 productions for Yale Cabaret and Yale Summer Cabaret – including He Left Quietly, which traveled to the 2015 Toronto SummerWorks Festival where it won Best Production. He has collaborated with companies including  Folger Theatre, Woolly Mammoth, Olney Theatre Center, Theatre J, Signature Theatre, Synetic Theatre, Riverside Theatre, Studio Theatre, Tri-Cities Opera, Forum Theatre, Adventure Theatre, Urban Arias, GALA Hispanic Theatre, Faction of Fools, Imagination Stage, Everyman Theatre, The Delaware Shakespeare Festival, MetroStage, and Michigan Opera Theatre Children’s Chorus, and his work has been seen internationally in Canada, Mexico, and the Republic of Georgia. Andrew has been a guest designer at The Catholic University of America and Gallaudet University. He is a proud member of United Scenic Artists, Local 829.