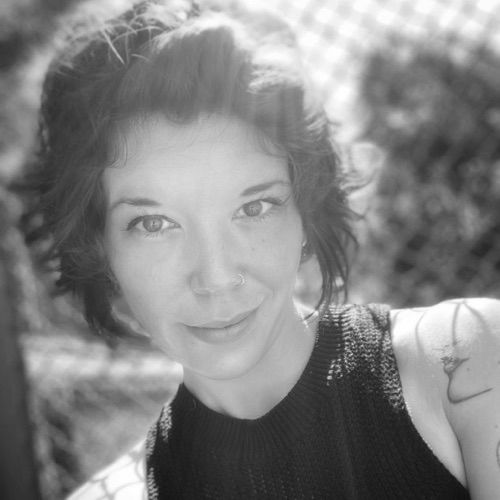 ABIGAIL HOKE-BRADY (Lighting Designer) is a New York based designer whose work centers primarily in opera, new plays and performance art. As a designer she is invested in and excited by creating containers (both corporeal and virtual) for the wildly shifting landscape of live performance.  Some of her most valued collaborators in that exploration are Peiyi Wong, M. Florian Staab, Ashley Tata, Misha Chowdhury, and Kameron Neale.

Design projects since the seismic change of March 2020 include Baseera Khan’s episodic film project ‘By Faith’ (TheKitchen), the Zoom-based ‘Mad Forest’ directed by Ashley Tata (Bard College/Theatre for a New Audience), a live-streamed & archived release of the one-woman opera ‘Artemisia: Light and Shadow’ (ARTEK), a hybrid lighting-design / gaffer position for ‘The Cardboard Piano’ and ‘Life is a Dream’ (Juilliard School for Drama/Dancing Camera), and several streamed concerts & dance performances at National Sawdust.