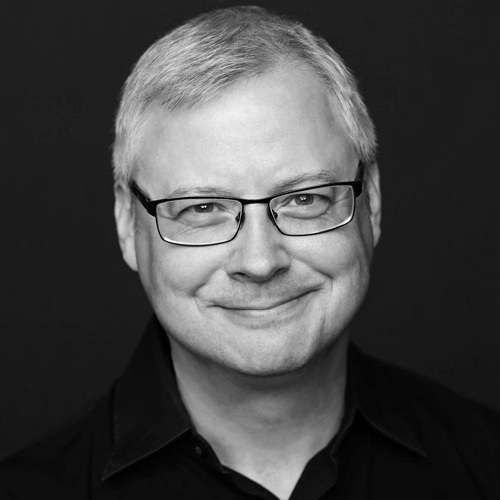 AARON M. COPP’s recent projects include the Broadway production of The New One by Mike Birbiglia, RedState Blue State for Colin Quinn at the Minetta Lane, Candide at Tanglewood Music Center, One Line Drawn by BrianBrooks for Miami City Ballet, Newsies at Village Theater, and Shahrazad for The Royal Ballet of Flanders.  Music projects include designs for The Silk Road Ensemble, Natalie Merchant, The GoatRodeo Sessions, SO Percussion, Maya Beiser and the Bang On A Can All-Stars.  Aaron has designed for The Old Globe, TheKennedy Center, Dallas Theater Center, and other major theaters around the country.  He has worked extensively in the dance world, and in 2008 received his second Bessie Award for Jonah Bokaer’s The Invention Of Minus One.  He had a long association with Merce Cunningham, designing such pieces as GroundLevel Overlay, Windows, and Biped, for which he also won a Bessie.