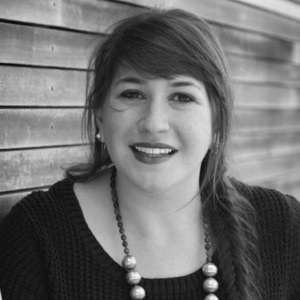 SYDNEY GALLAS (Costume Designer) is a New York based Costume Designer.  She holds an  M.F.A. in Costume Design from the Yale School of Drama where she designed the costumes for Peerless,  Macbeth, Don Juan, and Deer and the Lovers .

Her design credits include The Hotel Nepenthe, We Fight We Die (Yale Cabaret); Bastianello and Lucrezia (Urban Arias); Macbeth for iBook (New Book Press); Leave the Balcony Open (New Feet Productions); As You Like It, Fefu and Her Friends, The Tempest (The New School); Ivanov, The Ghost Sonata (Columbia University); Future Anxiety (#serials@theflea, The Flea); After Robert Hutchens, When the Tanks Break, A Map of Virtue (Williamstown Theater Festival); and The Orpheus Variations (Deconstructive Theatre Project; The Public Theater’s Under the Radar Festival).

Sydney is the co-creator of The Missing Pages of Lewis Carroll, a new play produced at Boston Court in Pasadena in 2015.

She is a graduate of NYU’s Tisch School of the Arts and Playwrights Horizons Theatre School.

At Yale, she was the recipient of the Donald and Zorka Oenslager Scholarship in Stage Design and awarded the Jay and Rhonda Keene Prize for Costume Design.

Sydney is a member of United Scenic Artists, Local USA 829.